Is this valid ? : gjl@interlog.com What is a Javascript Callback Function? – Violetweb.ca 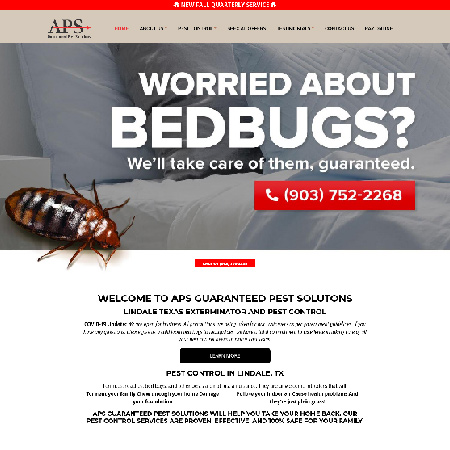 When I was asked what a callback function was, I immediately thought of jQuery; as we so often pass a function as a parameter to a jQuery method. Most of the time, a passed in function will execute after the initial method’s code is complete.

We can conclude that the Callback pattern is ideal for responding to html events, like the onClick event of an html button. But, this isn’t the only use-case for when to use a Callback Javascript pattern. In addition, the setTimeout() and setInterval() are examples of built-in javascript methods which follow the Callback pattern. But additionally, we may want to take advantage of the Callback pattern in our our code, specifically when we find ourselves reusing a particular piece of code, over and over. Let me provide an example.

When I’m coding I like to think of it as, passing in a piece of code that I would like to execute immediately after the function is complete.